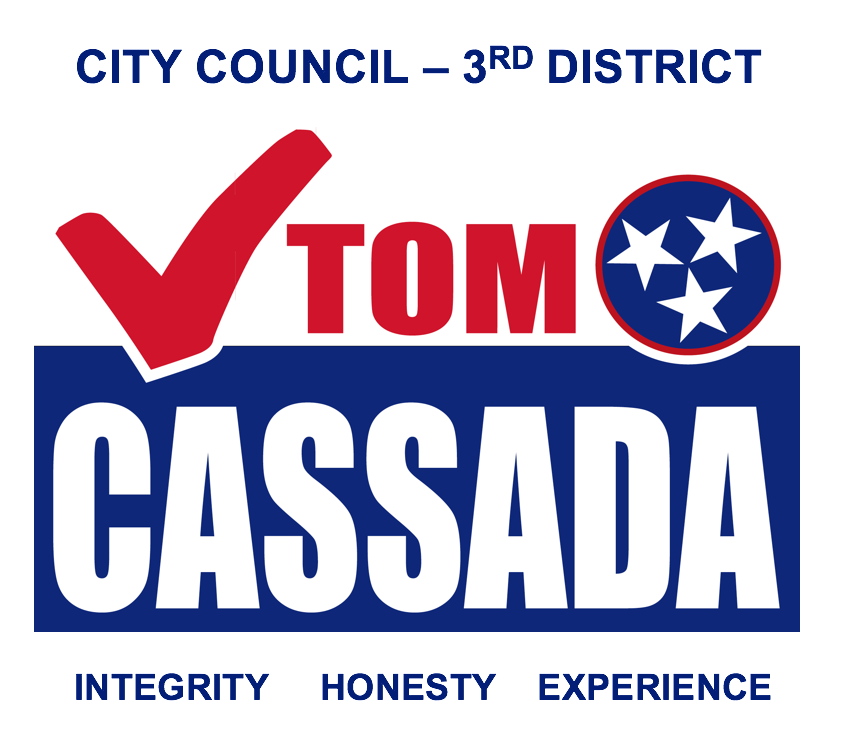 Together, We Can Change What Matters

I have committed myself to connecting with the citizens of Cleveland and learning what is important to them and helping them to understand my thoughts about the future of District 3 and the city. I believe Cleveland should be a safe, more connected community. I understand that you and fellow citizens care about results, not just promises. My track record is on of promise kept and solutions implemented.

Supporting the Cleveland City School Board in moving the entire system into the 21st century is one of the greatest needs our district (and city) faces. We need to attract quality educators. We need to focus resources to technology, infrastructure and performance in order to stay competitive. 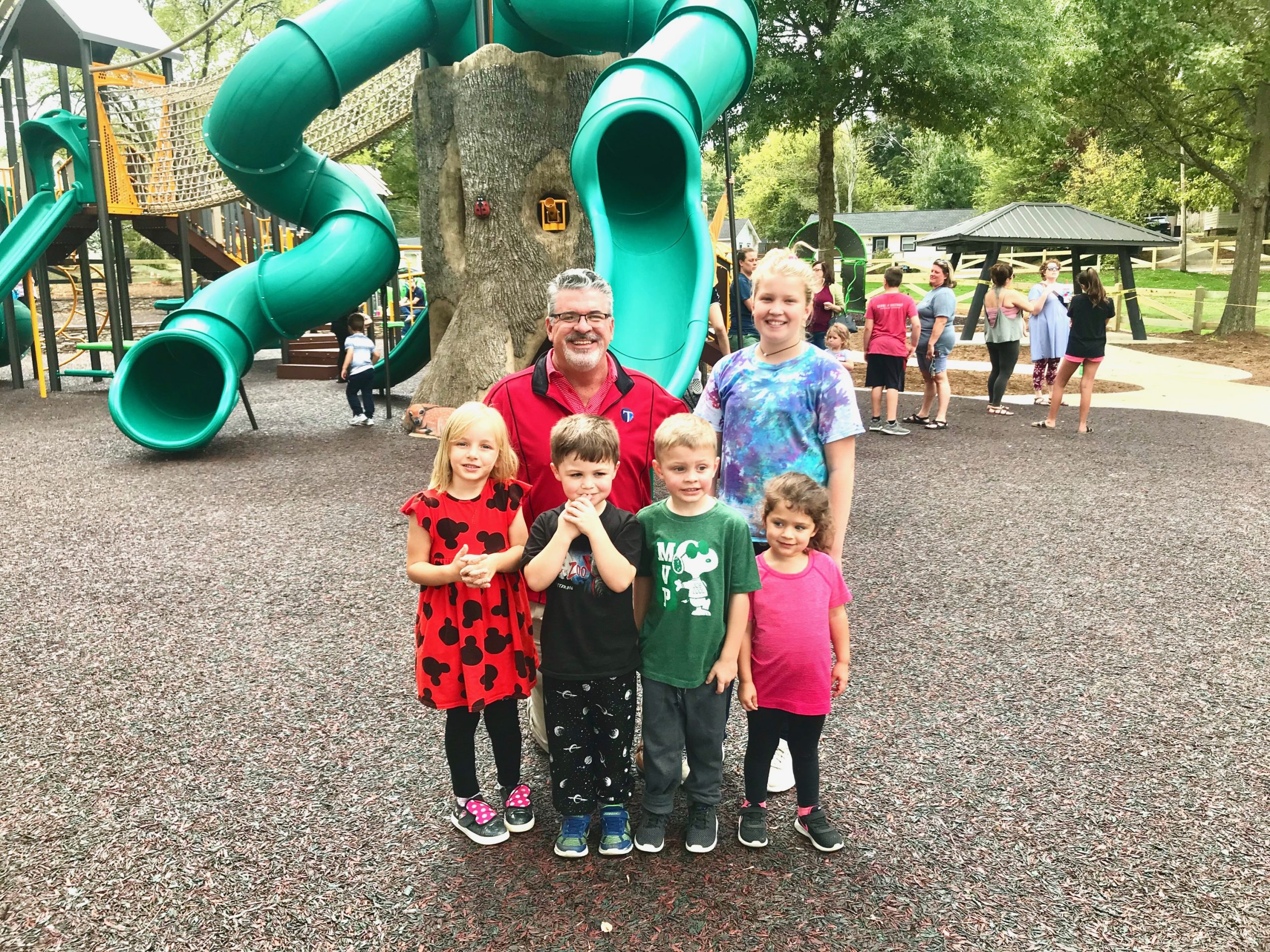 Investing In Quality of Life 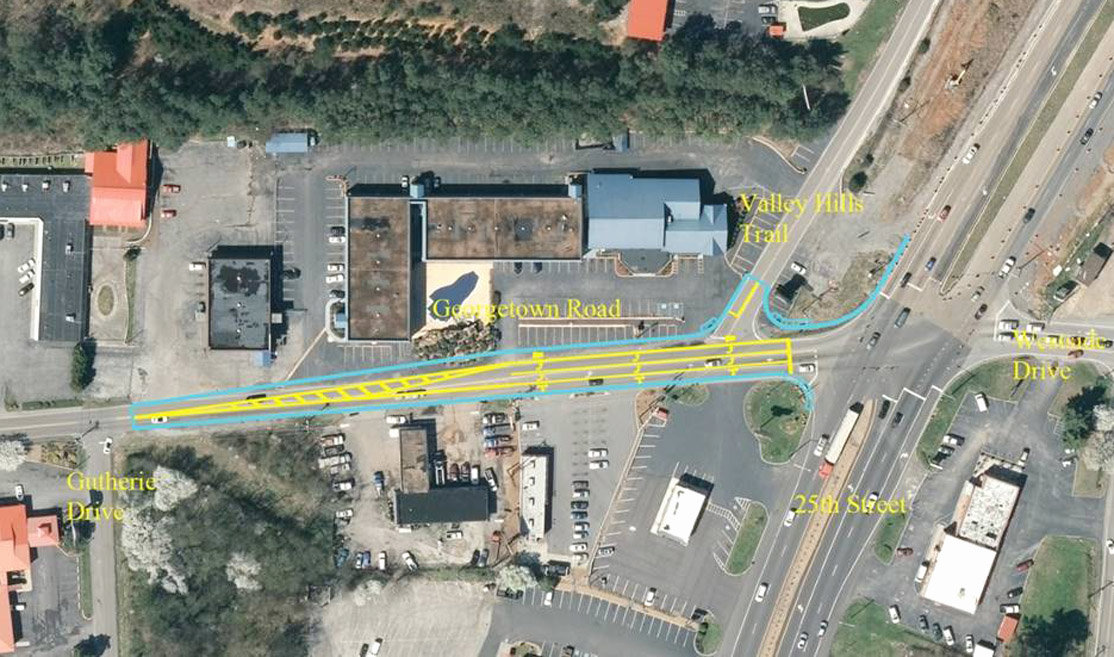 Our community is growing and will continue to grow. It is imperative that our district gets a louder voice in council regarding current (and future) traffic congestion on HWY 60, water retention problems on Candies Lane, and a plethora of other infrastructure needs.

Public Safety for our families and our neighborhoods is more than just a cause — it is a priority. Our district has had several break-ins in recent months resulting in both financial losses and a growing concern for safety. Our law enforcement officials need to make safety for our district a priority that can not only be enforced but sustained as well. 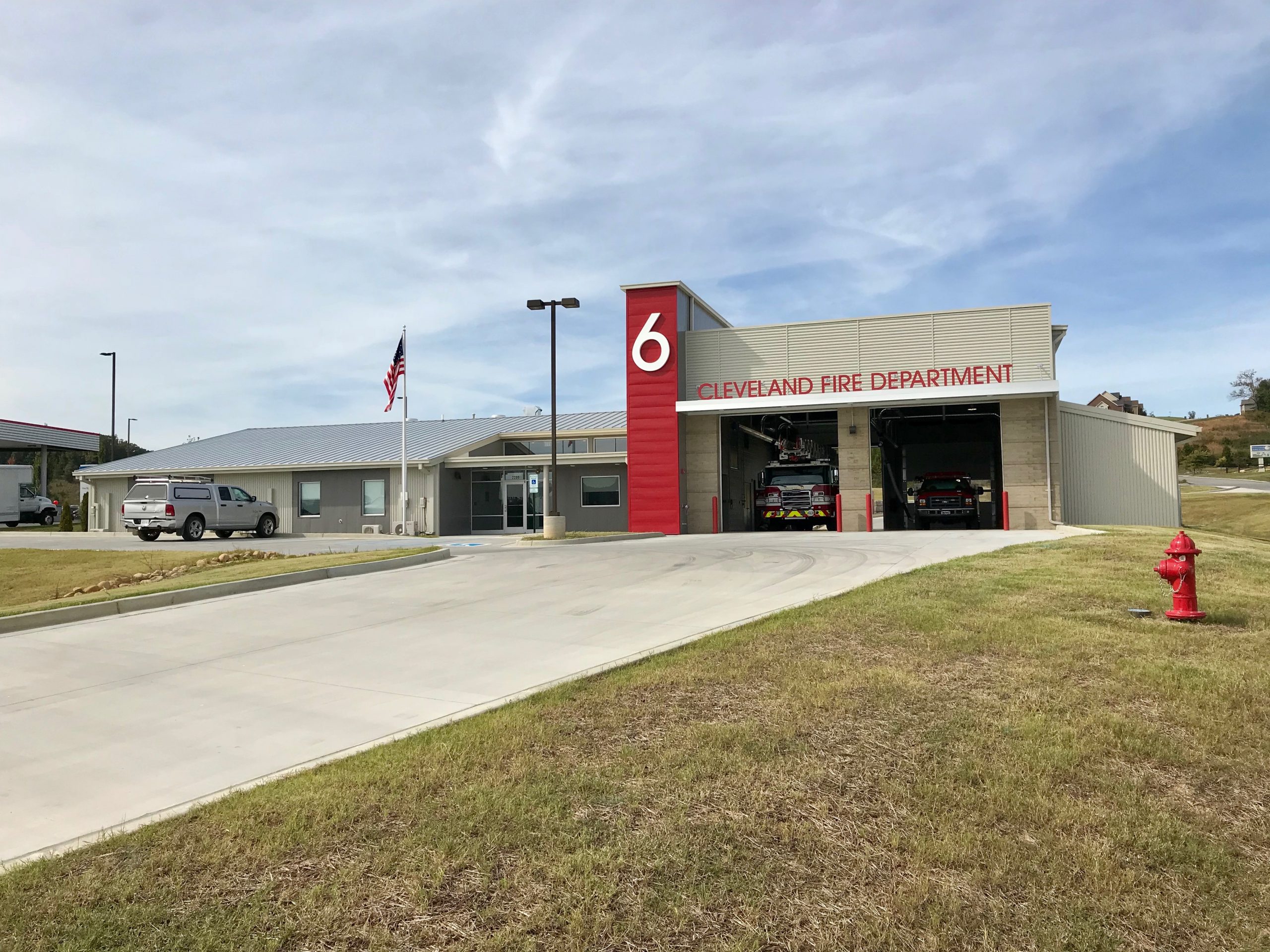 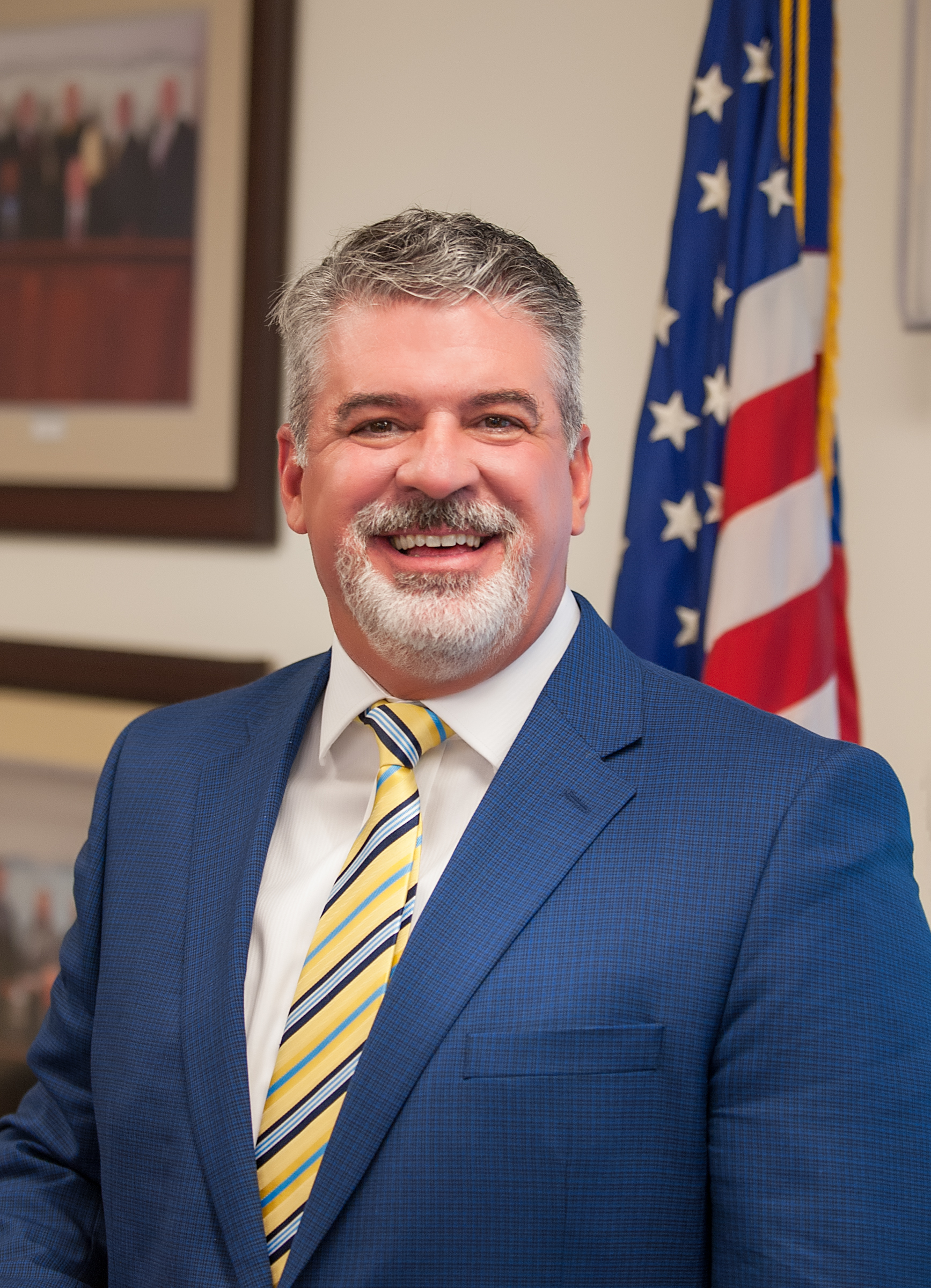 Tom has the experience and know-how to effectively serve as the 3rd District Councilperson. He is NOT a lifelong politician nor is he a “yes” man. Instead, he has proven to have the exceptional leadership skills, education, and supporting network to make him an ideal candidate. However, it is his genuine love and respect for the City of Cleveland — and its residents — that makes him the best candidate.

Tom Cassada’s roots have always been a part of the City of Cleveland and Bradley County. Tom graduated from Bradley County High school in 1981. After a stint learning the ropes at Westvaco Corp, he refocused on his education completing a Bachelor of Science in Business Administration from Lee University in 1992.

Tom has been the leader of many businesses supporting the Cleveland community. He currently serves as VP of Operations for ABCOR Packaging (a company he co-founded). Previous roles included sales at Weyerhaeuser Company located in Cleveland, TN, and management at Life Care Centers of America in Brevard, NC. Not only has Cassada played an influential role creating jobs in Cleveland, but he has also served on the Bradley County Board of Education, the Board of the Cleveland Country Club, and Kiwanis Club of Cleveland.

Tom is feverishly devoted to the security of Cleveland’s families, the success of the education system, and community growth. Simply stated — Cassada is the best choice for representing the 3rd district.

As Cleveland continues along the path of unprecedented growth, it is vital that the right leaders be given charge. Tom Cassada desires to play a part in the future success of Cleveland, and is excited to have the opportunity to represent the people in the 3rd district. 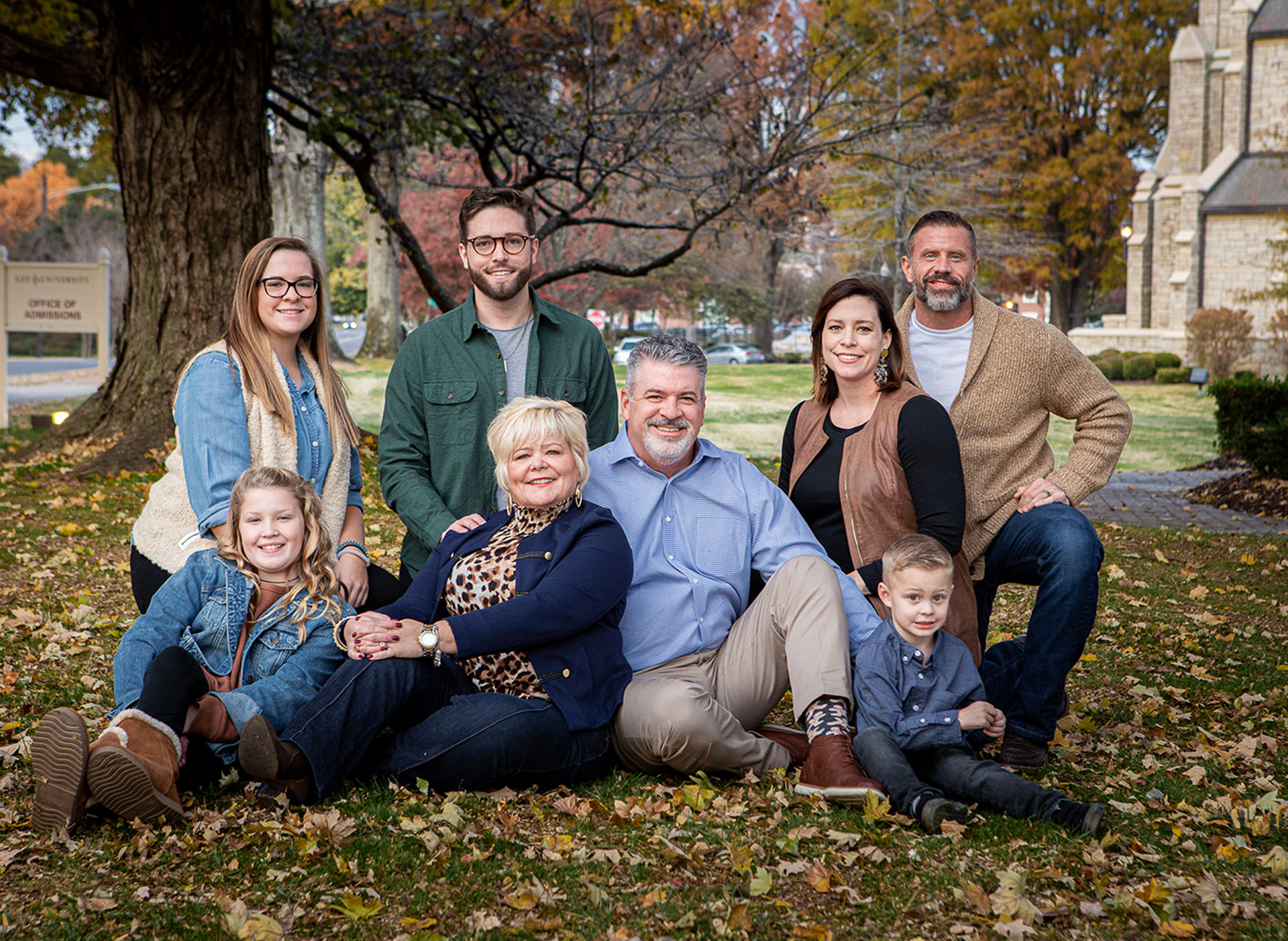 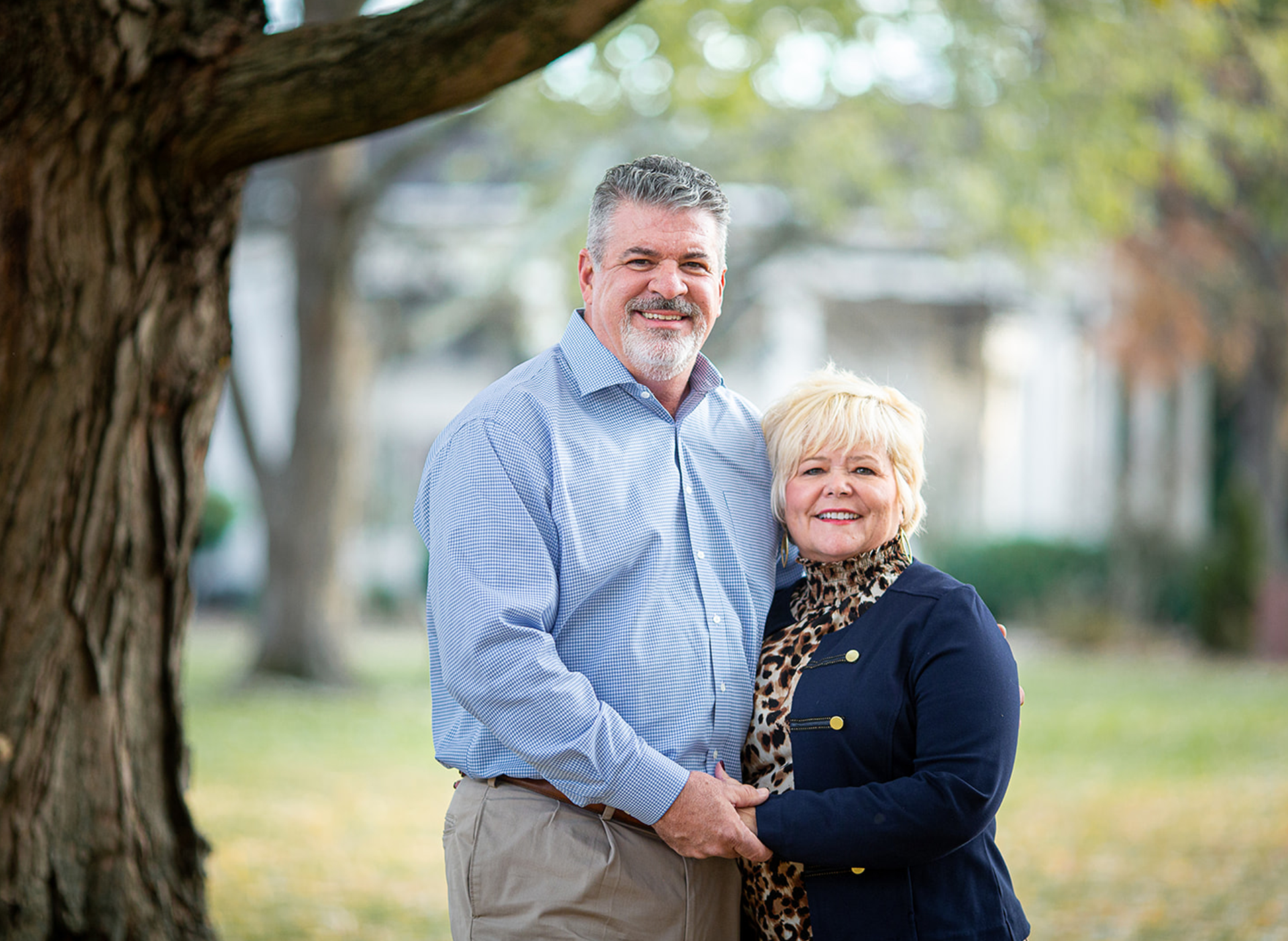